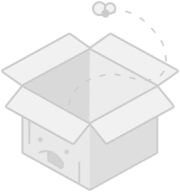 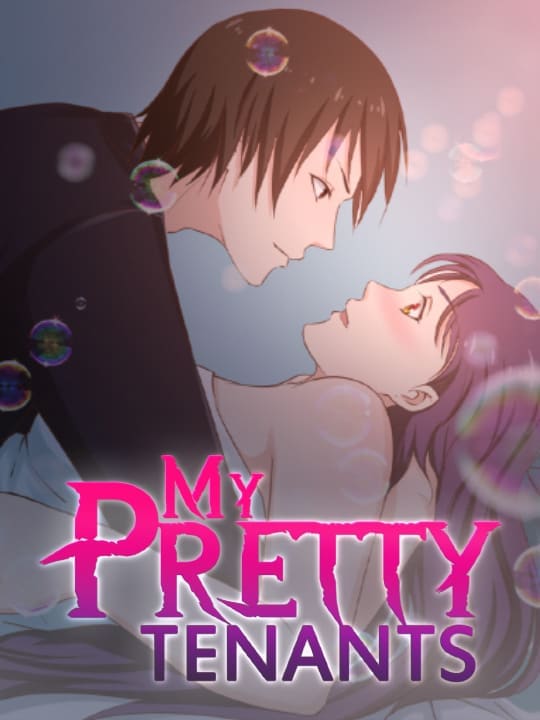 I inherited a villa from my ancestors and became a landlord. Then, weird girls uninterruptedly moved in. 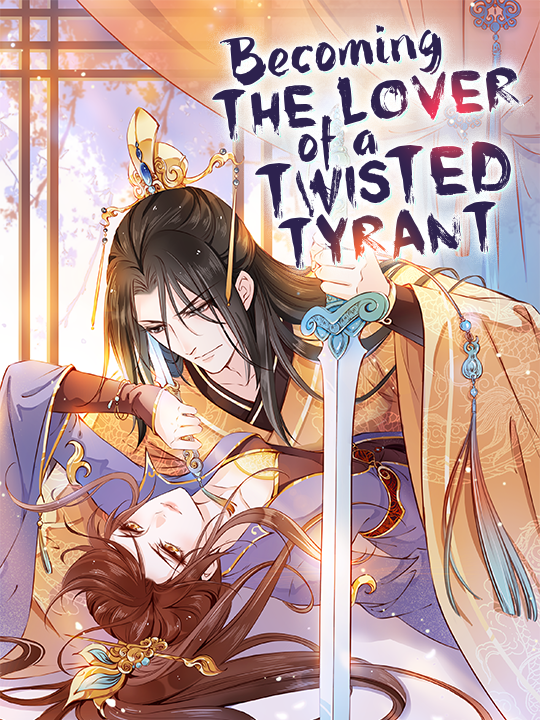 Becoming the Lover of a Twisted Tyrant

When Jiang Ru realizes she has been pulled into a novel and become the villainess, she has no way out but to complete any bizarre prompts a nasty system instructs her to do. The system, which has failed countless hosts before, is now forcing Jiang Ru to provoke Li Yaoche, the protagonist of this very novel, as much as she can in order to complete her mission. However, while Jiang Ru grasps the opportunity to flirt with Li Yaoche's harem, she somehow ended up becoming his love interest. 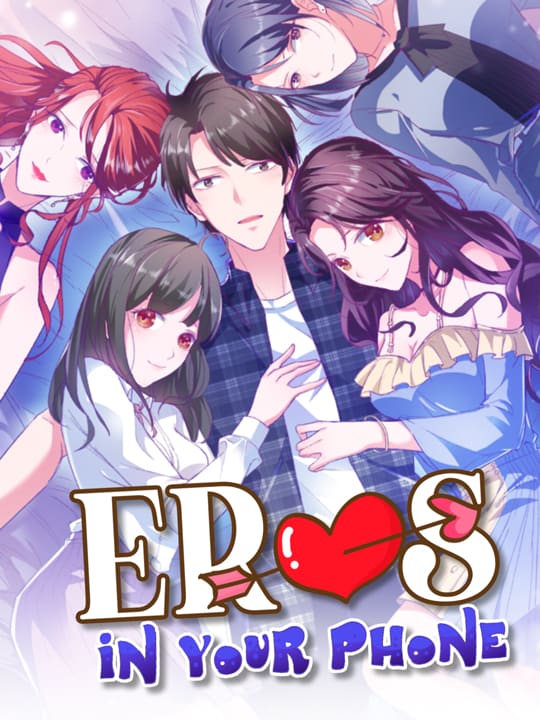 Eros in Your Phone

Cheng Xu was the ultimate loser. After being dumped 101 times and on the verge of losing his job, even the heavens finally took pity on him. With the help of a mysterious mobile app, his life takes a turn for the better. Whether it's an innocent damsel, a haughty heiress, or riches beyond his wildest dreams, everything starts falling right into the palm of his hand! 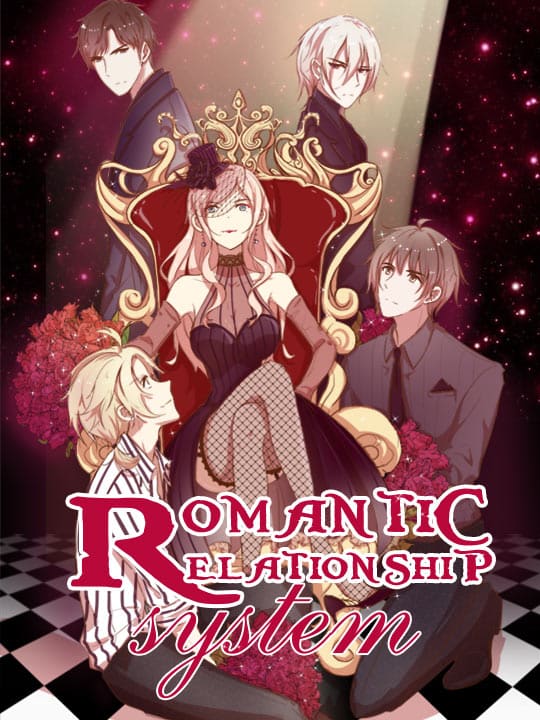 Popular beautiful hostess Lin Tang has seized a chance to bind a romantic relation system to survice after an unexpect accident and time-travels to a strange world. Let's see what love tactics will she use to make all the handsome guys appointed by the system fall in love for her and go back to the top of her life. 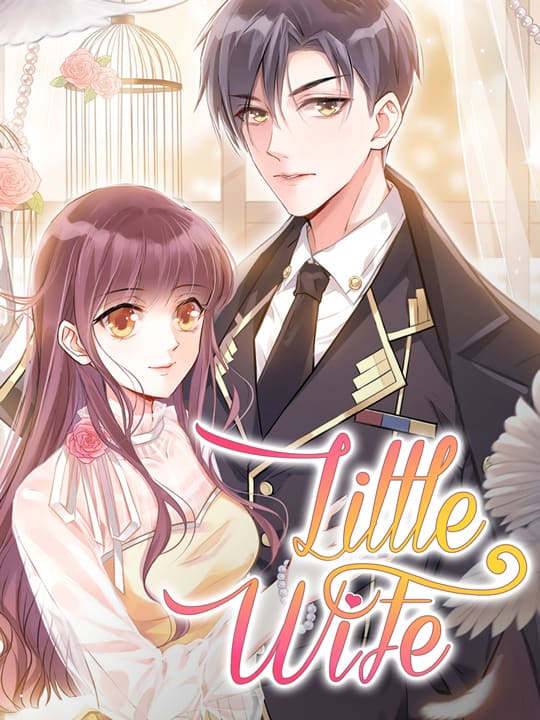 Her boyfriend got married, but she wasn’t the bride! Nonetheless, she was called a “third wheel” and was insulted, humiliated by thousands, millions of people in just one day! Therefore, she accepted the confusing proposal of the third young master from the Yi family! Since then, she became a lady of a well-known family, and everyone admired her! For that reason, she dissatisfied the wealthy girls, making them accused her wrongly, and attempted to kill her… Many evil schemes constantly showed up, but luckily, her rich, handsome husband saw through all of those and began to avenge with her! 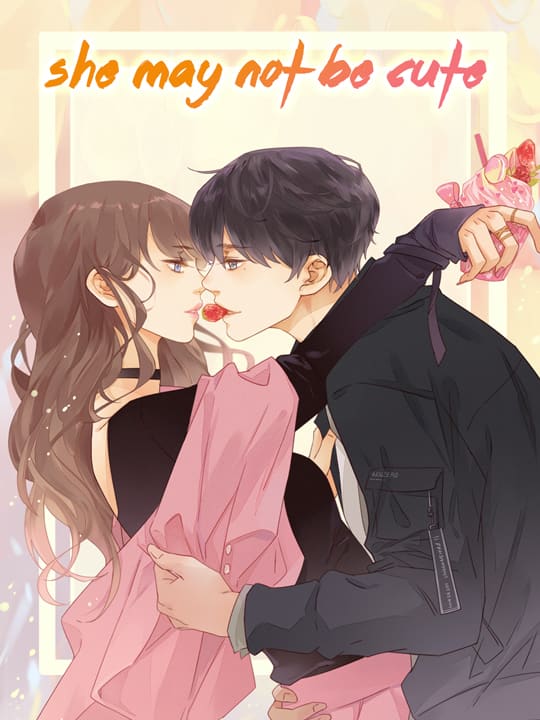 She May Not Be Cute