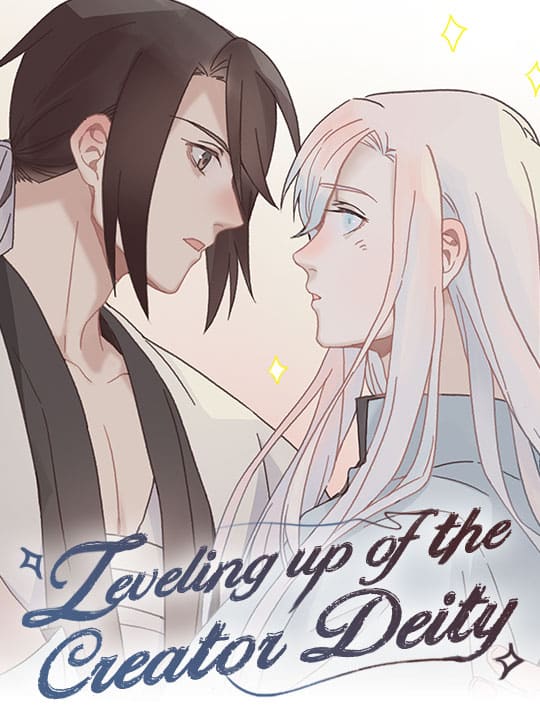 Leveling up of the Creator Deity

The once high and mighty creator of the world falls onto the land he created. Sadly, soon enough he realizes he has no access to his hacking system when he is ready to dominate the world. Well, the only choice left for him is to buy a cheap shadow guard (yes, a real man) to protect him. But wait a minute, this shadow guard is not your ordinary guard! Turns out, he is a bloodthirsty and vicious villain, and the only way to activate the hacking system is by kissing the guard?! Ten years ago, after "the Gate" that connected the real world with the monster world opened, some of the ordinary, everyday people received the power to hunt monsters within the Gate. They are known as "Hunters." However, not all Hunters are powerful. My name is Sung Jin-Woo, an E-rank Hunter. I'm someone who has to risk his life in the lowliest of dungeons, the "World's Weakest." Having no skills whatsoever to display, I barely earned the required money by fighting in low-leveled dungeons... at least until I found a hidden dungeon with the hardest difficulty within the D-rank dungeons! In the end, as I was accepting death, I suddenly received a strange power, a quest log that only I could see, a secret to leveling up that only I know about! If I trained in accordance with my quests and hunted monsters, my level would rise. Changing from the weakest Hunter to the strongest S-rank Hunter! (Source: Kakao, translated) Though he's a High School senior, Takitani works as an escort named Ryou. To escape being caught, Takitani does his best to remain inconspicuous in school. But one day a classmate suddenly shows up as his customer. The son of a doctor, Kunimi is a total prick who's always picking on Takitani. Anxious not to be caught, Kunimi is completely oblivios to Takitani's disguise and becomes smitten with his cute and cool attitude. Takitani tries to push him away so they don't become too intimate, however... [from Baka-Updates] Gen Kinokura loves camping solo. He enjoys the quiet solitude away from the hustle and bustle of the city, and being able to appreciate nature all by himself. But on one camping trip, his solitude is broken by the appearance of Shizuku Kusano, a young woman who wanted to camp solo herself, but is ill-prepared and completely out of her league. While he tries to to get her to go home so he can camp in peace, she refuses, and stubbornly insists on accompanying him on future camping trips until she's ready to camp solo. Thus Gen and Shizuku's days of solo camping together begin. [Written by Denji]