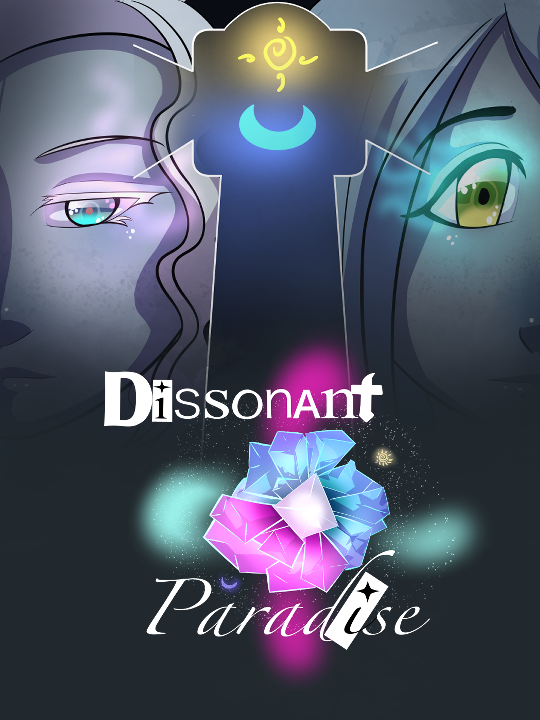 Everyone would say Katarzyna's life is perfect. She knows she should believe that but every night she breaks the rules and escapes her life in paradise... until the day she finds herself marked for exile. 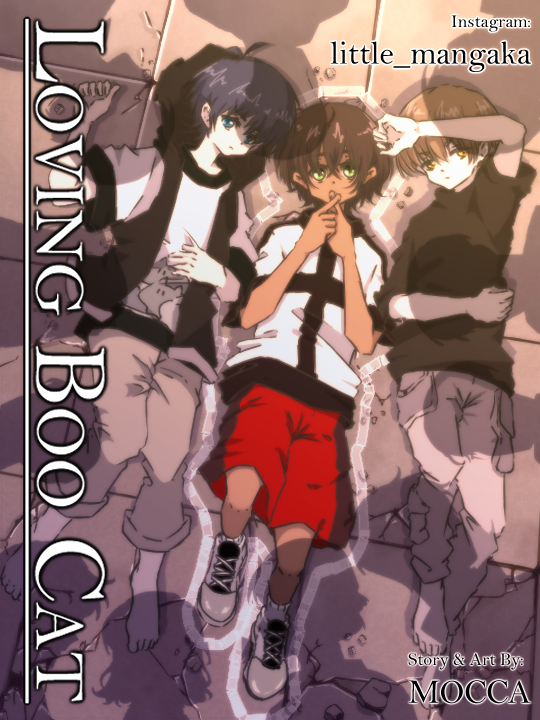 "I just want you to be happy without me..." Kuroda Imai, a melancholic boy, tries to overcome the death of his best friend. The only downside is that his best friend's ghost can be seen by him. But everything changes when Hideki Koga, an ordinary boy, begins to see the ghost of his classmate: Kuroda's best friend. What's the meaning of this? 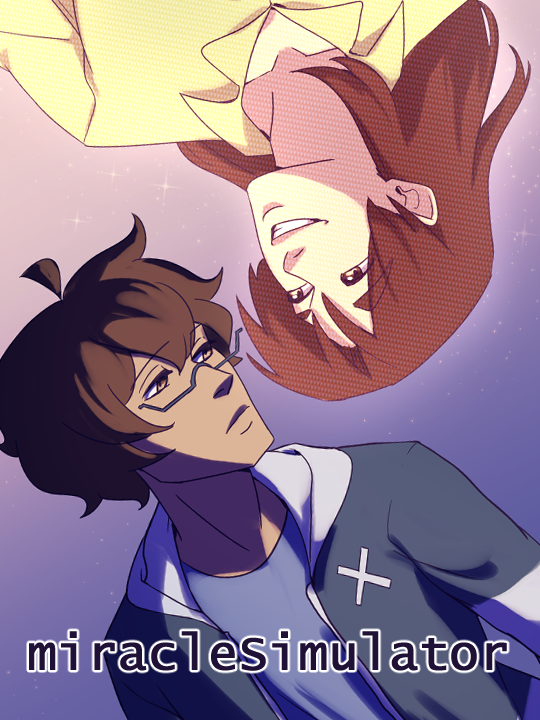 Felix meant to buy a video game but ended up simulating a universe. 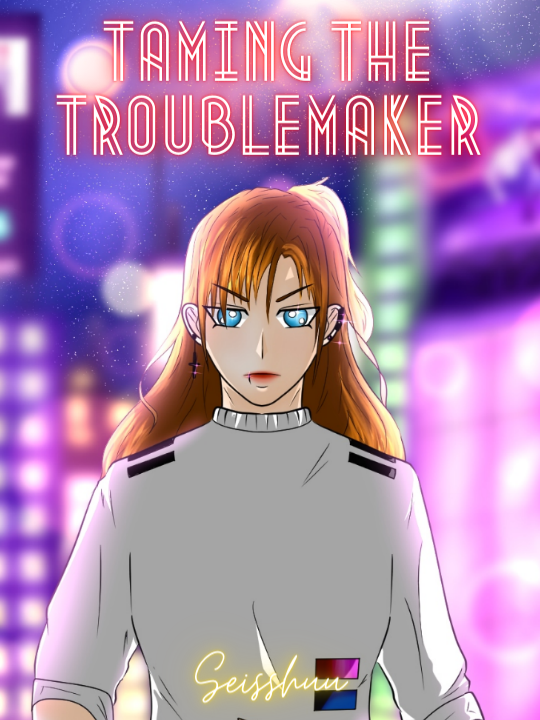 With the new school year coming, Katana Young, the well-known delinquent was given last chance to attend school despite being held back twice due to the issues she had caused from the previous years of her violence-filled life. Little did she know, the new teacher, Gavin Bright would be there to handle her. Upon meeting in a dark alley one night, they talked for a while but it didn’t end well, her being violent and him being persistent, it was a fail. He sighed and swore that he’ll do what it takes to help her at becoming better with the upcoming school year, given that it’s her last chance at redemption. Seemingly uninterested at first, Katana went to school only to see him chilling in her empty classroom. Unbothered by him and all, she ignored his presence and decided to plop on her desk to take a nap. Gavin, being his usual self, optimistically talked to her ending with Katana walking out. Days passed and he remained the same, pursuing her with the aim of helping her get better. Being the stubborn delinquent that she is, she of course pushed him away in different means she knows. Until one day, when she heard how much he was praising her to other teachers, she decided to listen to what he has to say. Confronting him, she heard the words she has always yearned to hear. The words “I believe in you” rang her ears causing to soften her heart a little. They then had a deal. He will help her with studies and swore that by the end of the first semester, her life would get better. Katana, the hot-headed delinquent known for her violent nature, will find friendship, family and forgiveness with the help of Gavin Bright. A wholesome but comedic story about the polar opposite student and teacher is bound to thug your heartstrings making you tear up both with laughing and crying. 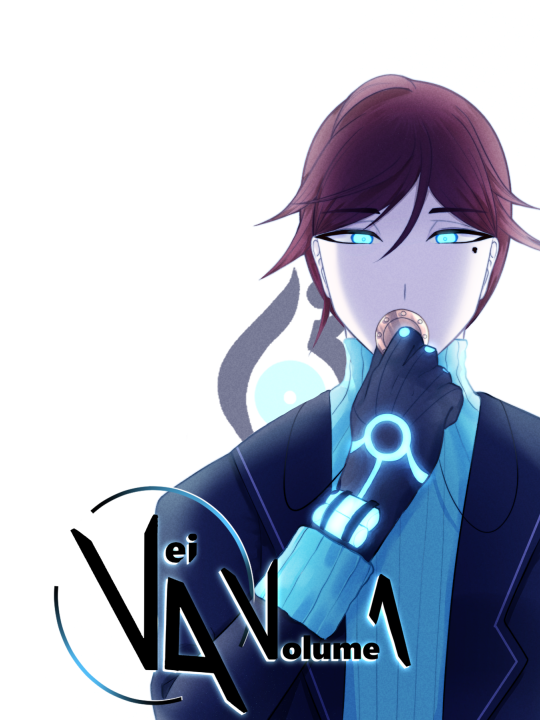 Haru is one of the members of the FPA, a secret association whose purpose is to fight crime in Uswia. However, as soon as he arrives at the FPA headquarters with his unit members, the unexpected happens… 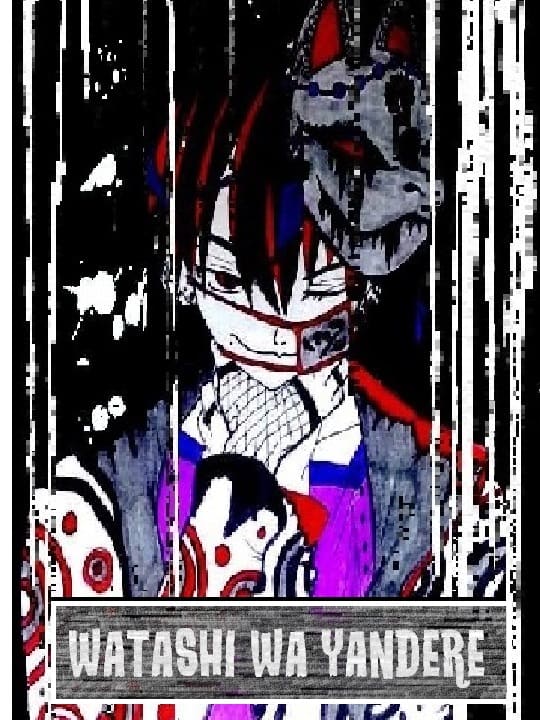 It focuses on a paradigm of love and obsession, James is a 16-year-old boy who falls madly in love at first sight with Ana, the daughter of the director of the institute, which he attends. It tells how, with obsession comes misfortune, jealousy, fights and death, torment this young man, who in turn has a dark and cloudy past, along with his twin brother, who is missing for the moment, after lived situations that he himself had buried many years ago, they decide to torment him again…. 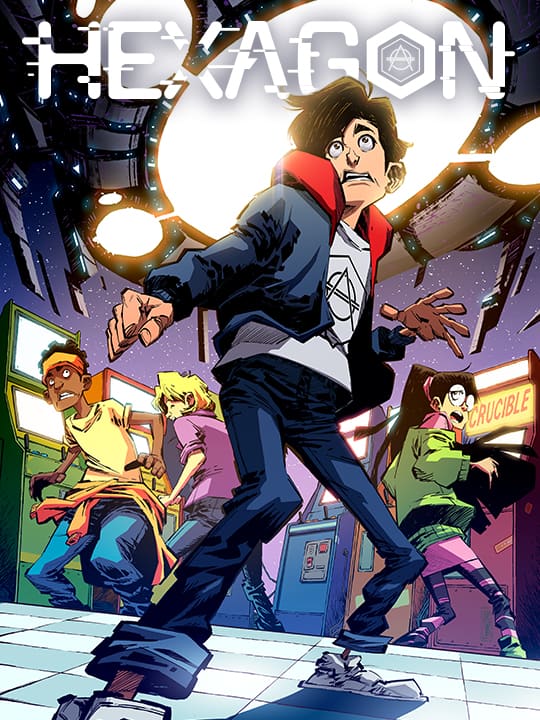 Welcome to the 1980s, a time when arcade games ruled the world and the MOST legendary game of all, Crucible, seems unbeatable! Desperate to fit in, twelve-year-old Don, whose father forbids him to play arcade games, sneaks out to join an all-night game-a-thon at the arcade. What Don doesn’t know is the dark family secret that connects him to Crucible…a secret that once revealed, will trigger an alien invasion that puts the fate of the entire galaxy in Don’s hands! 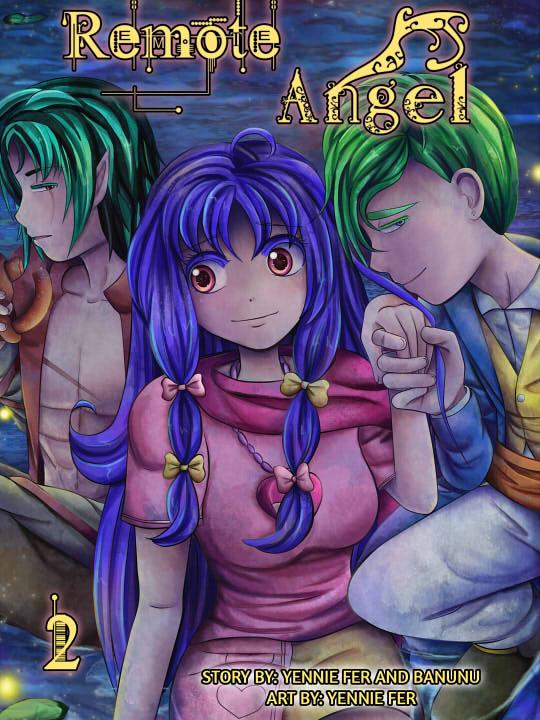 After a freak accident of an attempted assault, Alice Desangi wakes up in a different apocalyptic universe. Gifted with mysterious powers of an earth angel, she dies in unfortunate occurrences. She wakes up to relive that day again in a confused manner. Depending on her choices, they could change history. 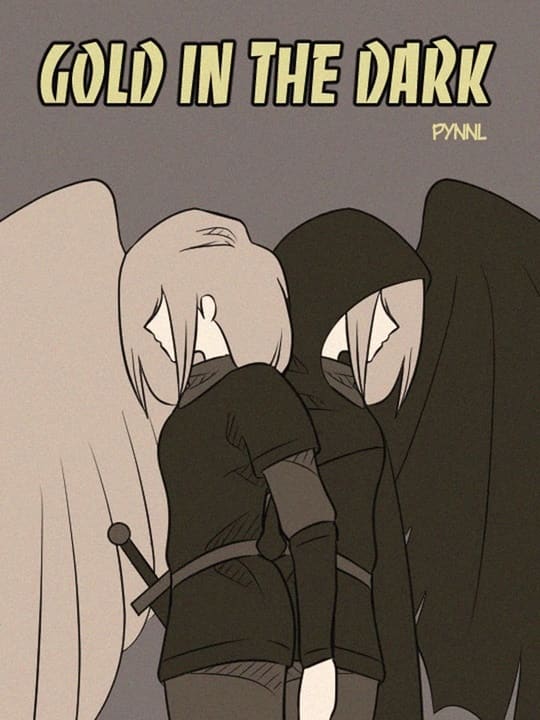 Gold in the Dark

Fight between human and vampires 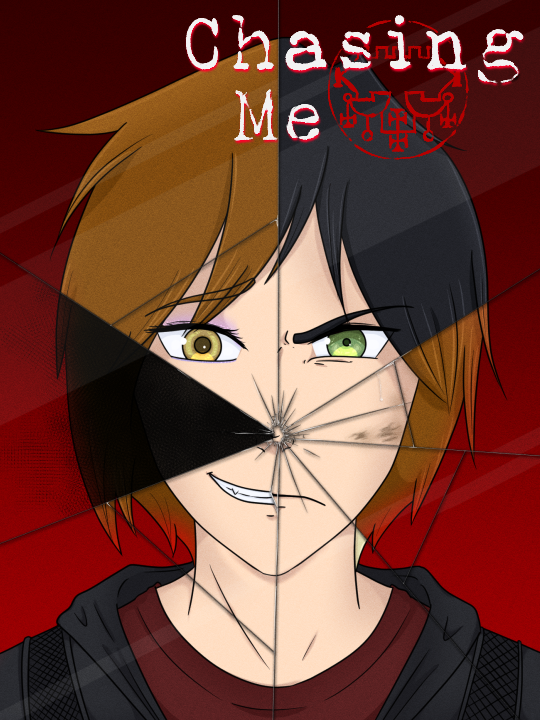 Logan has a lot of personality. No, really, he has several. Personalities, that is. Enter Shado, a psychologist in training who has been tasked with providing Logan with some pretty unconventional therapy! Come join our boys on their quest to help Logan deal with his demons, both present and past, and (just maybe) find true love along the way.