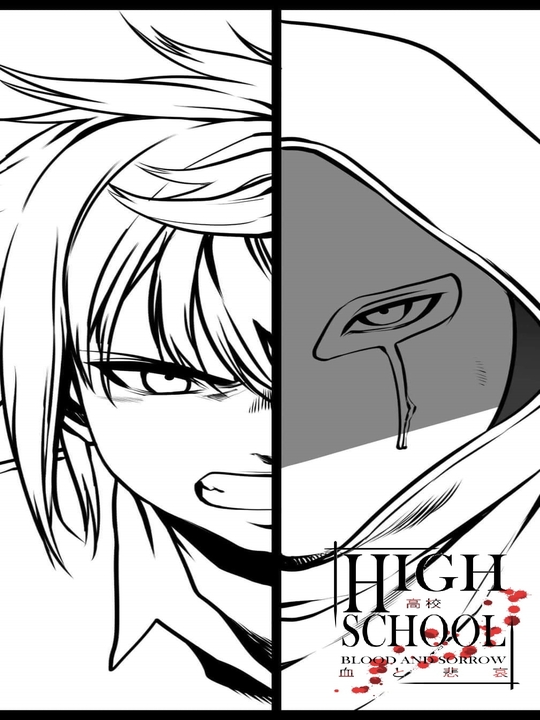 In 2025, a massive global war hit the planet. The Summoner’s Guild, a global organization consisting of multiple countries that maintain world peace, and an unnamed organization that were against the Summoner’s Guild rules fought for 2 long, bloody years. It ended in the Summoner’s Guild eventually dominating them and forcing them into submission. It is now 2045 and an evil group rises once again and beings recruiting members, willingly and by force, to take over the country of Japan and then... the world. Mages and Summoners alike must band together if they even want a chance to stop the “Masked Man”, the mastermind behind the upcoming global assault. 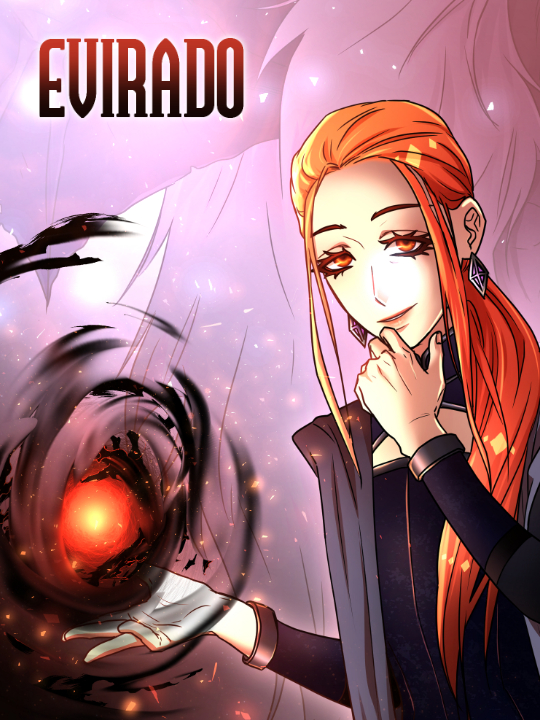 The world still remembers the day, they called The World End. The Earth survived, but the monster who brought chaos remains. 300 years later, those who hid in the shadows begin to move again. Will the history repeat itself? It's a story about love and all it's forms. Because, one way or another, everything is about love. (slow burn, with bitter romance appearing way later) 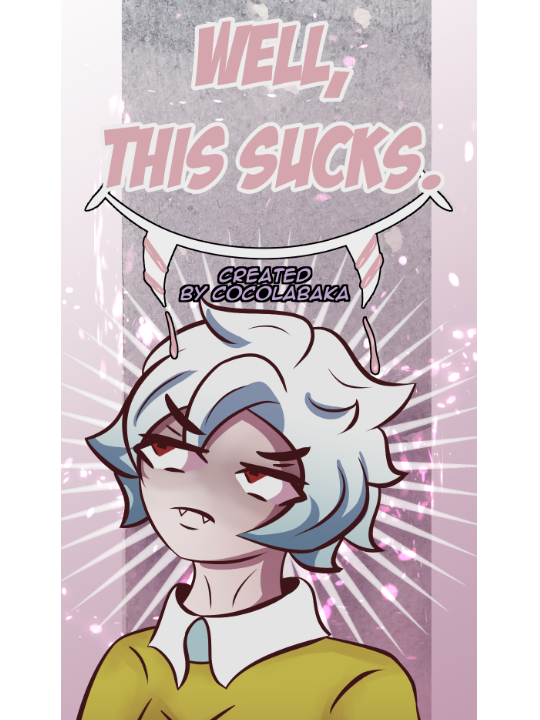 After a fateful encounter Justus met the “self-proclaimed” vampire Alwina. Thanks to a misunderstanding Alwina falls heads over heels for him and bites him. After that Justus starts to feel really weird… Now he wants to get to the bottom of this and starts to regularly hang out with Alwina. All for research purposes of course. Now Justus has to accept his new life and maybe some other things about himself along the way. 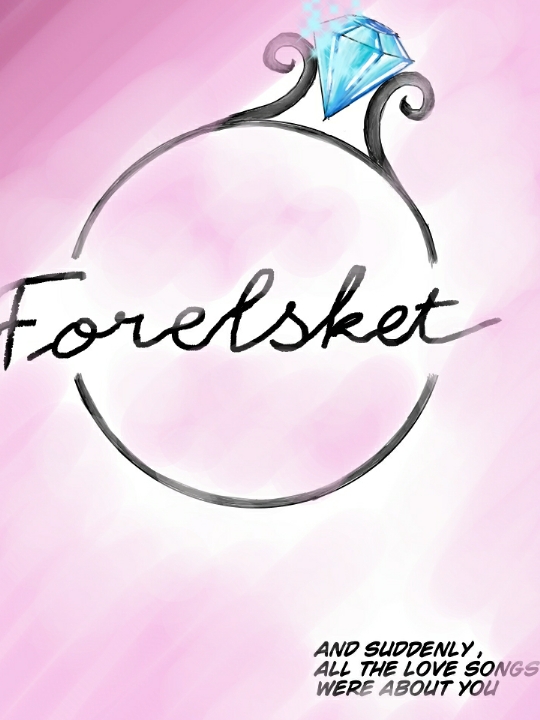 There is only one happiness in this world, to LOVE & to BE LOVED. Sera just joined freshman year & gets entangled with the hottest guys in the university, Adnan & Zahid, little did she know that she's going to worsen their already ruined friendship. Jess ,her childhood friend is her only source of information in this university and Sohail, someone she never knew would become her everything. Enjoy the ride !! 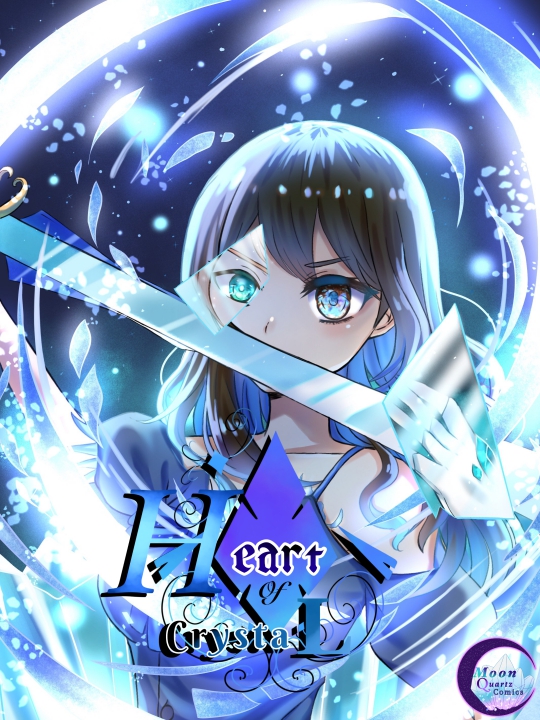 For more than a year, Reina had been having the same dream every week. It is as if the dream is trying to send Reina a message, but sadly she could not interpret it. This time, unlike the previous times, the dream changed and turned ominous. How would Reina's life change as the dream do? 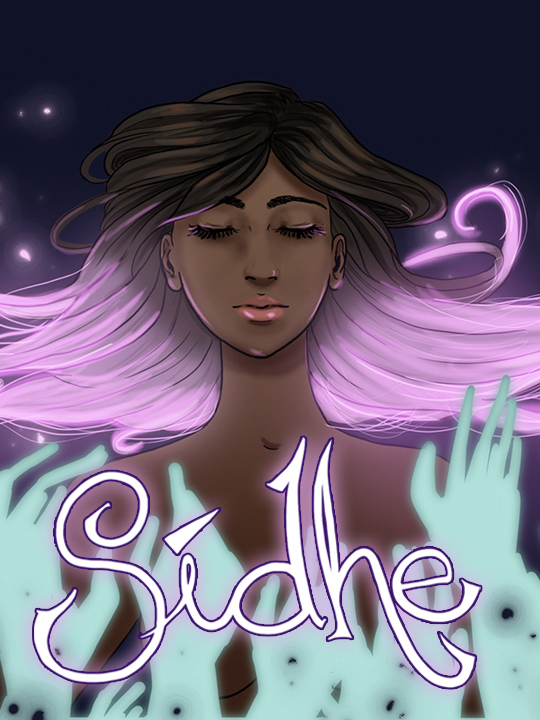 Ella is a successful artist in the Big City, known for her fantasy landscapes. But when her boyfriend decides to dump her on their 4 year anniversary, she loses her desire to paint. With the encouragement of a new friend, Ella decides to run away to the rolling hills of Ireland where she meets two unearthly handsome men and is introduced to a world as dangerous as it is beautiful. 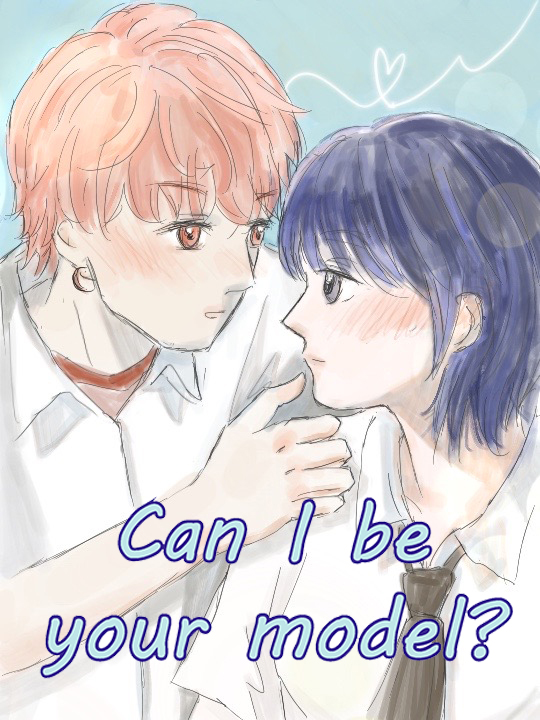 Can I be your model

The serious Haru is secretly a romance manga artist. Everyday she stays after school to take reference photos to help with her drawings. Who would have guessed, the most unreliable guy in the school found out about haru’s secret! Furthermore, he actually offered to be Haru’s model?! Things are heating up between them as they interact closely as ‘boyfriend-girlfriend’ during the sessions... 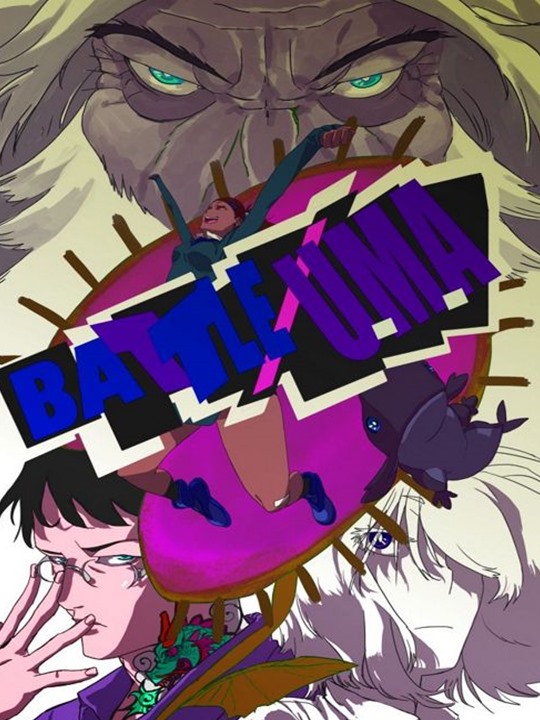 Agatha is a normal girl who lives in the weird town of Lanesse. One day, without explanation, her shadow came to life and now she and her new friend Charlotte will have to fight creatures that play in the shadows and with the shadows. Literally. 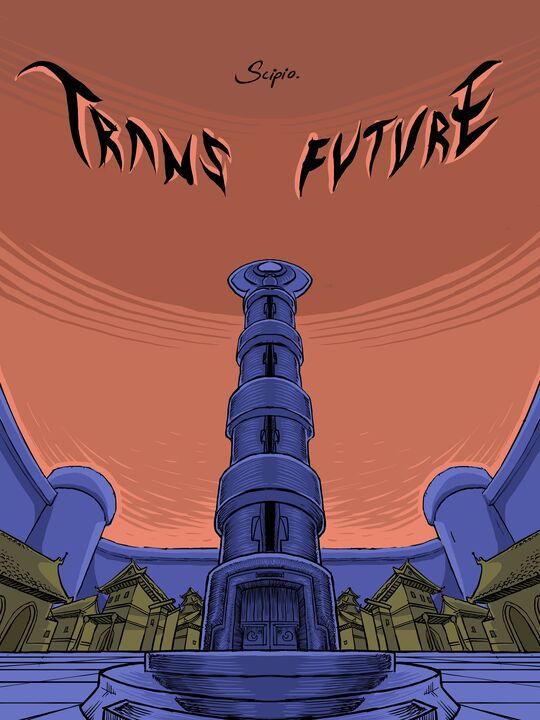 Come in and discover another future. 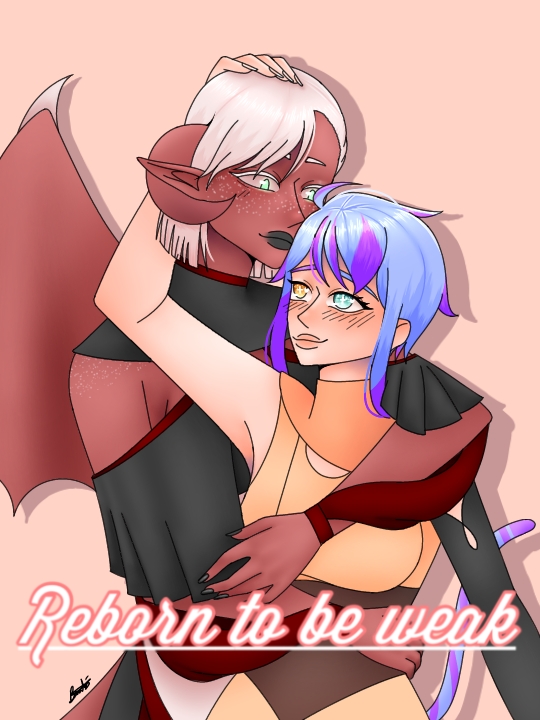 Reborn to be weak (Gl)

Carmen spent most of her life in her bed,after dying the goddess gave her the mission of saving another planet but there is a problem...she wasn’t like the powerful hero’s in games instead she was the weakest adventurer?! Instagram:_moon.fl0wer_