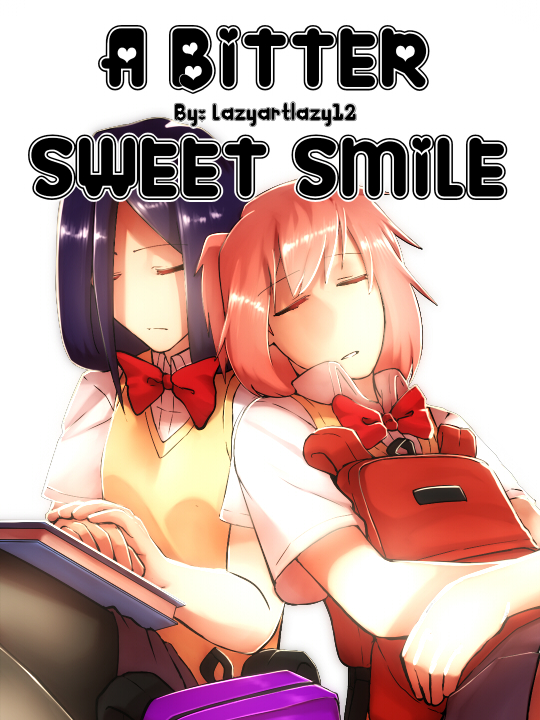 This story is about May Yuki, a girl who is incapable of smiling and has lost all hope until one day, her long-lost friend finds her with a promise to make her smile. 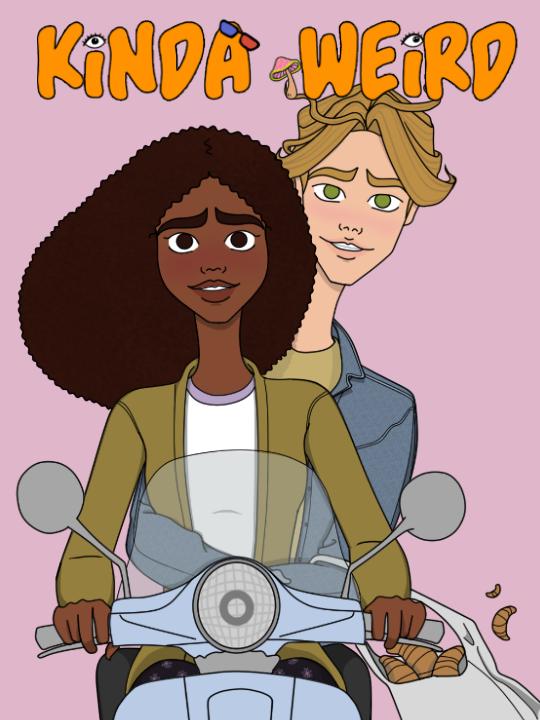 Aubrey has moved to LA with her friends, she is an actress now, a real professional actress, but, is she really able to handle all of this? Even when she thinks that she might be in love with her co-star Hayden? But the thing doesn't end there, that wouldn't be weird. So, remember I told you that Aubrey moved in with her friends? Well, those would be Asher, Luna and Flower. Asher inherited a gigantic mansion from his grandma and it looks like she had some unresolved issues in her house. Thank god he is not alone, his best friend Luna will help him, she came to LA with the idea of making a successful rock band while her girlfriend Flower is trying to find out what she wants to do with her life. Honestly, she has no idea yet but meanwhile, she will be working as a rental girlfriend. Kinda Weird is the mixed stories of all of them together, so you will find love, comedy, drama, mystery, fantasy, and much more. 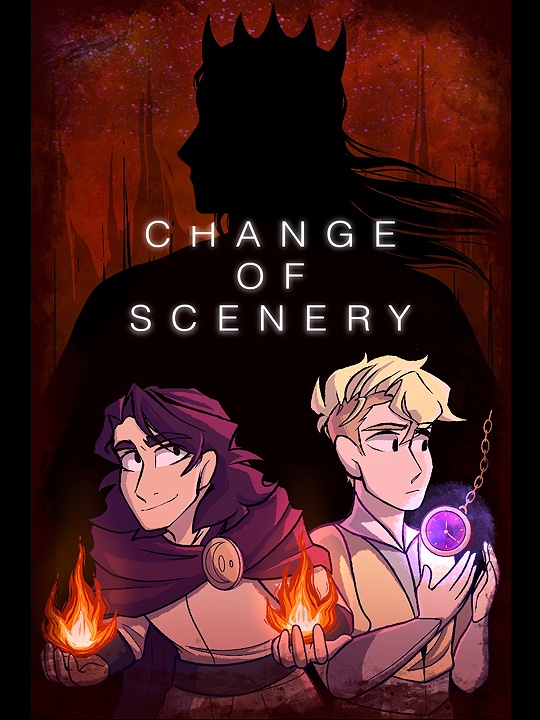 In a world of animosity between humans and the supernatural, Ethan Harrison dedicates himself to helping others like him escape the conflicts of everyday life. But when a threat from the past resurfaces, Ethan and his friends must journey to stop him and save the world once and for all. 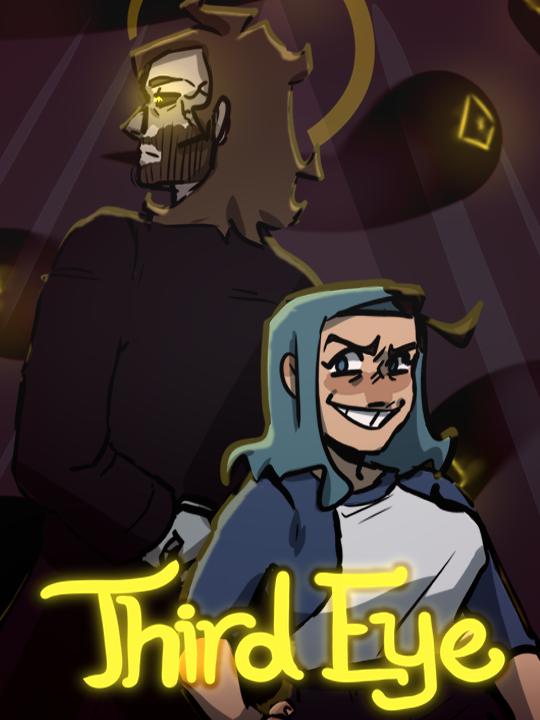 Father- daughter relationships can be complicated, and it gets even worse when your father has unnatural powers and calls himself a "God". Scarlett the hot headed daughter has made some bad decisions, but she's determined to fix them with the help of a machete and some friends. What is the Third Eye really? Who or what is Roger and what kind of secrets is he hiding? Hop on this emotional roller coaster and follow Scarlett throughout her journey to find out! 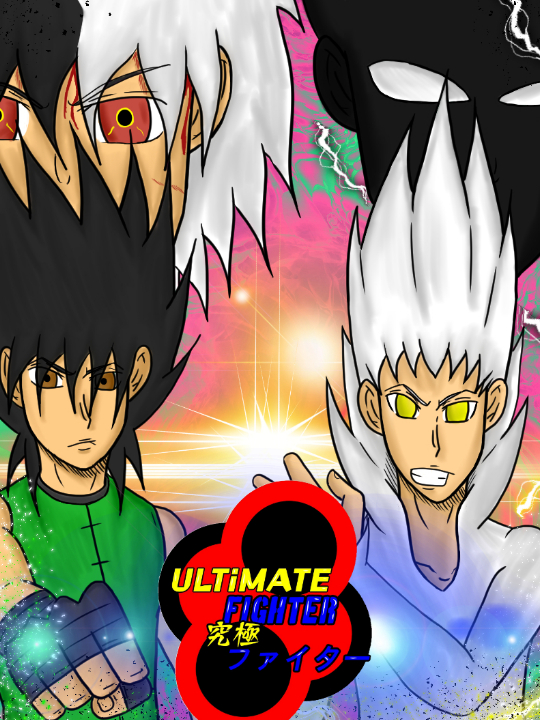 A story of a boy whose dream is to become the strongest fighter! But it won't be a easy journey for him when he meets many powerful foes. (NEW CHAPTERS MONTHLY) 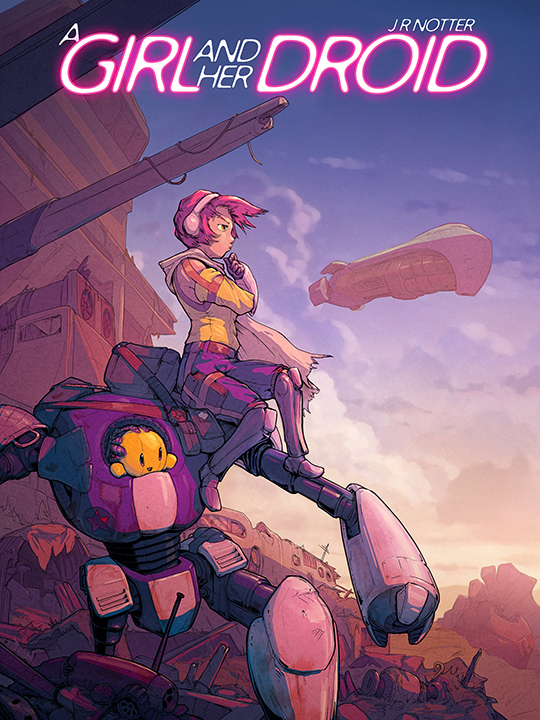 A Girl and Her Droid

Leila Mie has lived in isolation with her fugitive parents for her whole life while her father desperately searches for a cure to an illness called Revenant Syndrom that is turning her mother into a monster. After accidently disabling a masking device that hid their location while repairing a robotic toy a band of mercinaries quickly tracks setting loose the deadly plague which could destroy the world. 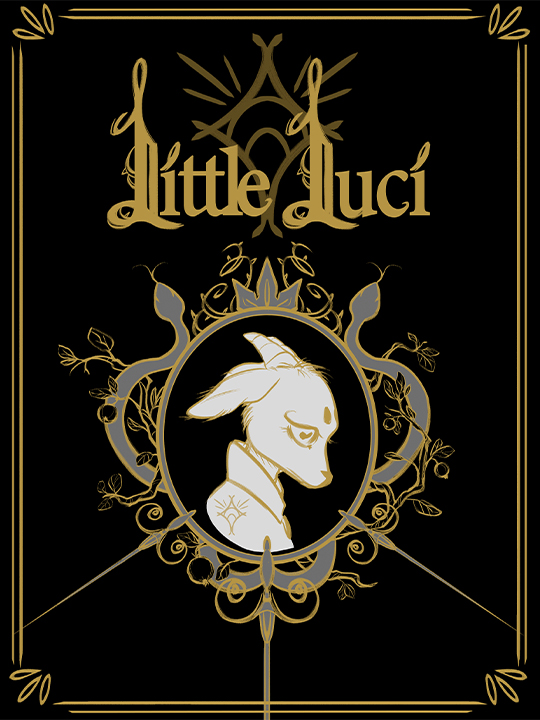 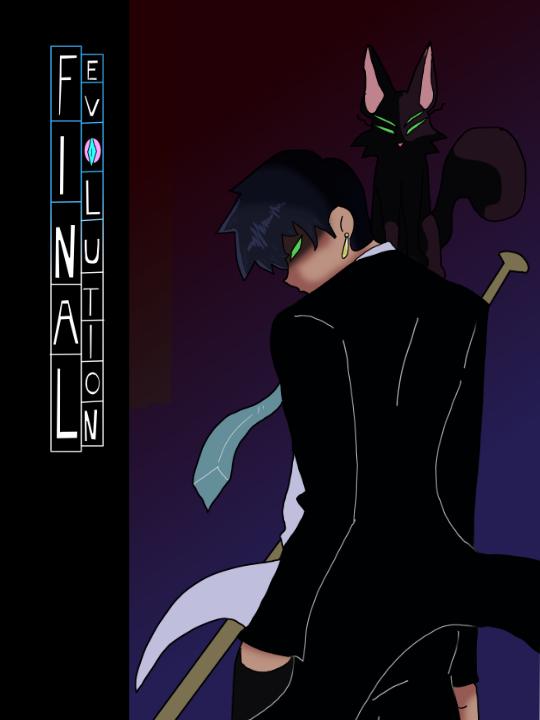 Find the truth of post-apocalypse worlds and fight monsters to Find what happened to all the humans. After the world ends in a great mysterious blast Alphonse Legacy wakes up in a cave naked, alone and, unsure of his memories' or why he feels he's been here before he sets out on an adventure out to find what happened to humans and why this world is so familiar or will he end up like many before him chasing a clue that not even rock's can recall. 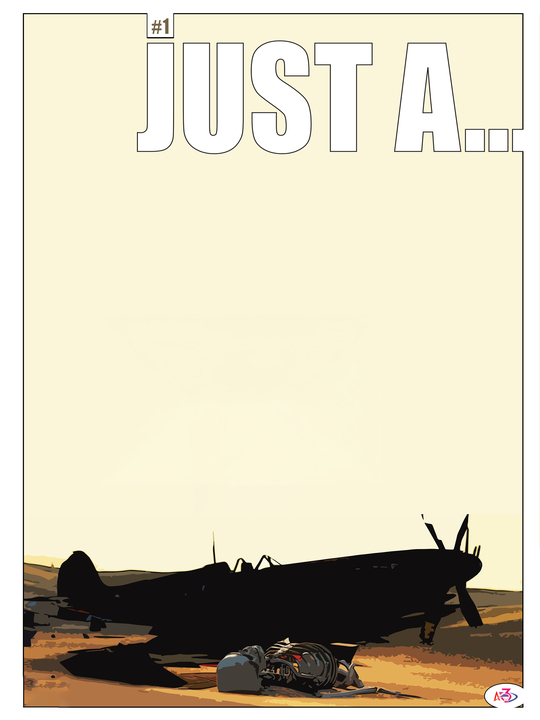 He will die surely... 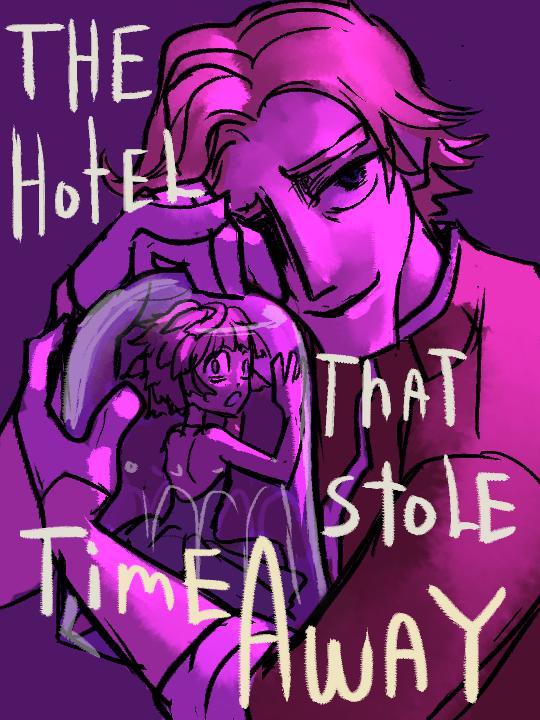 The Hotel That Stole Time Away

Miss Oaktree (her parents where hippies) was sent on vacation by a concerned boss after finding her unconsious on the floor. So she goes to a reputable hotel on the beach, only to find herself trapped in there forever, with the company of a mysterious bellboy she has yet to learn the name of, but who seems to have grown attached to her from the begining!