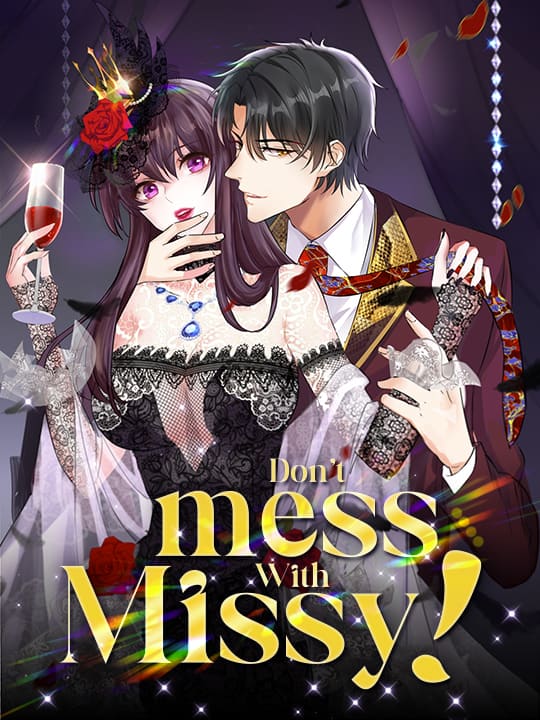 In her reincarnated life, Lin Suer only wanted to beat up scum men and slag women, then lived an easy life. She wouldn’t expect to have offended the most respectable man. She was trying to escape after taking advantage of him, but things didn't go so well. She got captured by him. “Little girl, you’ll need to take responsibility, and I will teach you how.” 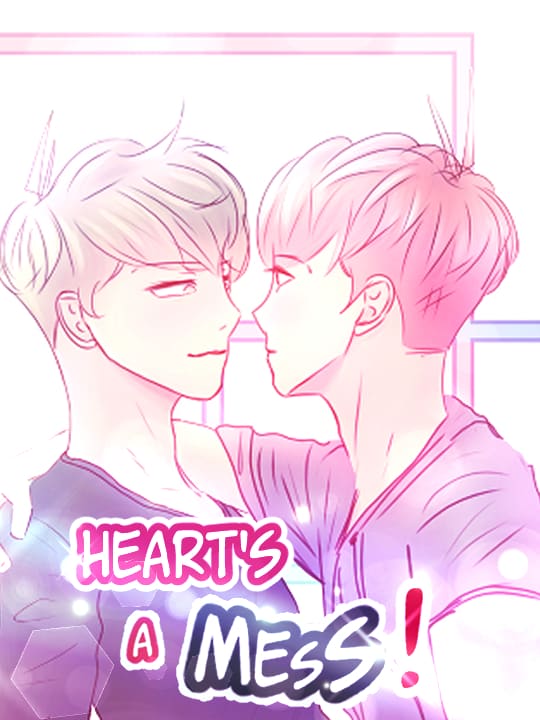 With the start of college and a recent breakup, Eric is looking to avoid any new relationships or distractions. Then he meets Myles who is looking for the complete opposite.

A toy shop in the city is a place for purifying souls. Emma, an ordinary girl, has a special ability to see "spectre-spirit". Gray, a game genius, whose another identity is "tutor of purification". They meet in the mysterious soul toy store. 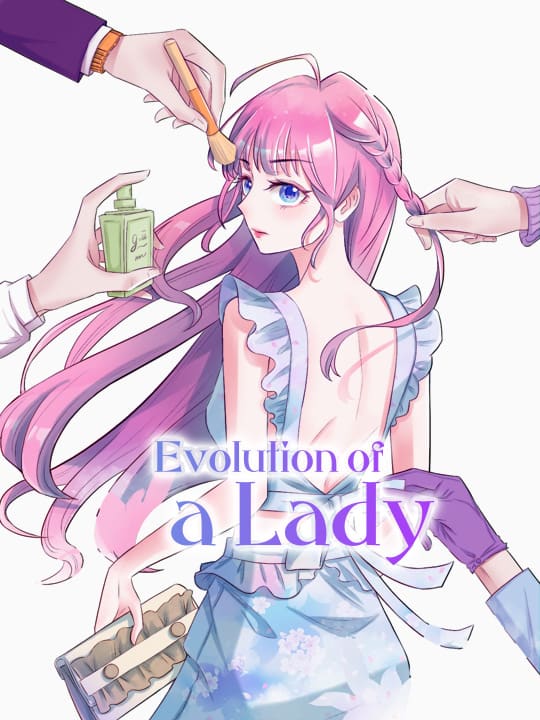 Evolution of a Lady

Normally, daughters are the ones that trick their fathers, but in Gina Cui's case, her father was the one that tricked her. Ridiculous! In the end, Gina excepted her fate and met the 4 most important men in her life. The violent taekwondo-trained Gina, put up a guard around herself and was easily triggered due to her circumstances, but to fit into the role of Angel Jian, she began on her path to becoming a lady. However, everything else aside, simply becoming a "normal woman" was enough of a headache for Gina! Whether it be wearing a dress, putting on a wig or applying makeup, this was as difficult as hell for the Gina that hid herself under a facade of toughness. She couldn't do it! What a disaster! 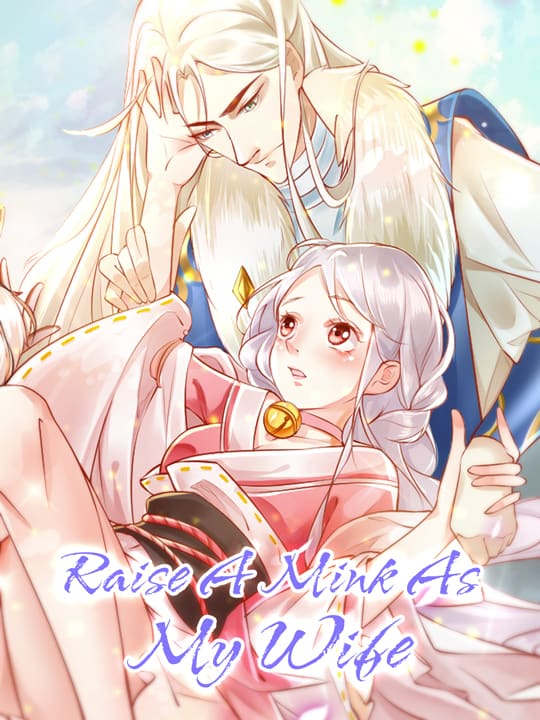 Raise A Mink As My Wife

A lovely spirit animal from heaven is forced to marry a man? Travelling into another world, the girl actually became an adorable spirit animal and she even offended the cold and kindless prince who wanted to marry her! She thought she put herself under the patronage of a higher-up, it turned out that the new world is filled with danger and conspiracies... 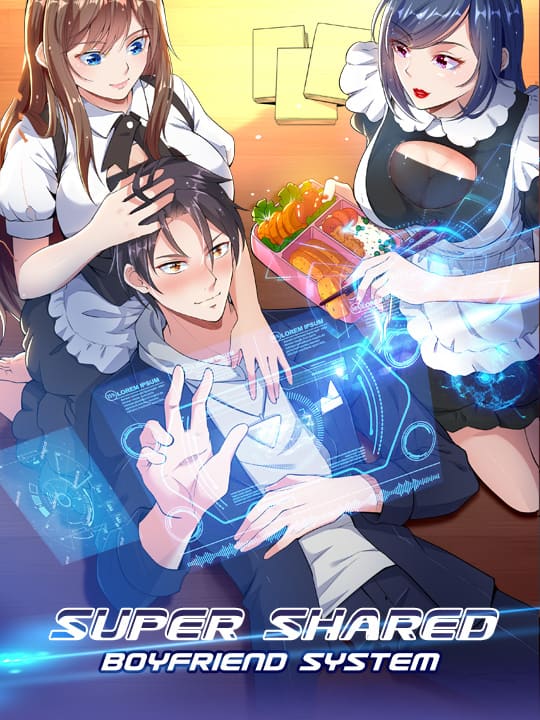 Being friendzoned by different girls for almost a hundred times, the extremely unlucky man, Lin Yi, was chosen by the Super Shared Boyfriend System as a qualified host. As long as he receives the order, he will temporarily acquire all the skills required by the clients! Masculine charm = Charming eyes; Transgender = A man wears female clothing... Wait! Why does a girl want her boyfriend to be a transgender！Hey, system! Don't run away! Make it clear! 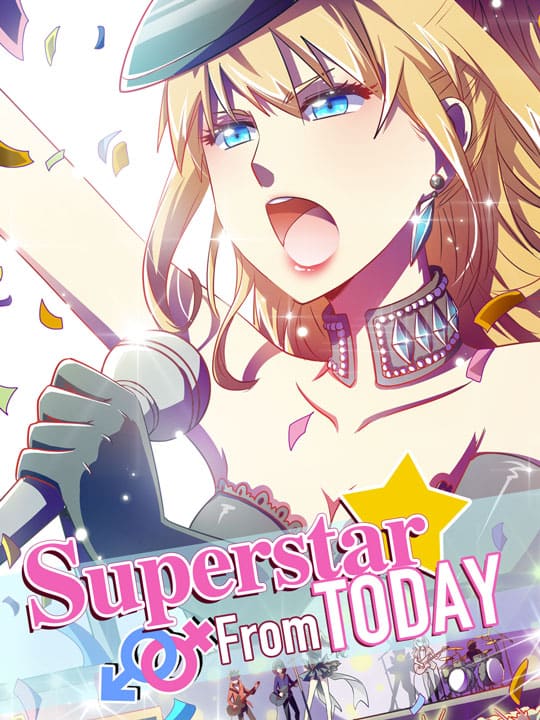 Qin Ze only wanted to be a quiet handsome man, but unfortunately he was transformed into a cross-dresser by his sister who spares no effort to entrap him! He thought that this misplaced life would end soon, unexpectedly, his peaceful university life was turned upside down by her elder sister... Facing the various unspoken rules of the entertainment world, what will be Qin Ze's reactions? 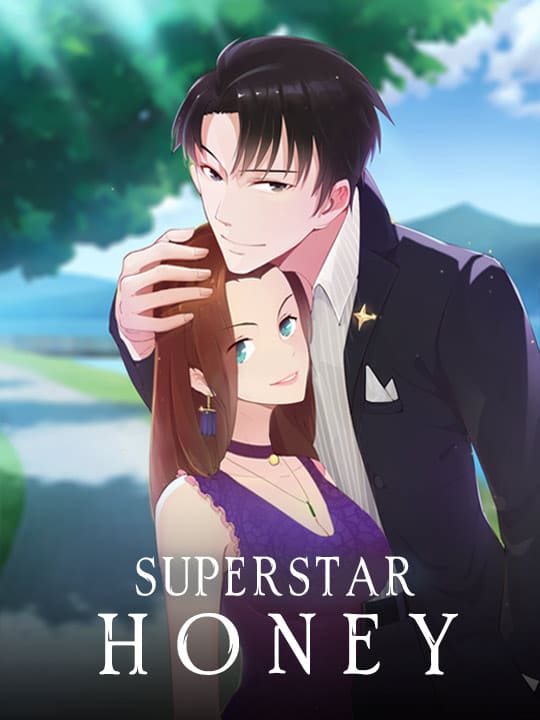 News reporter: "President Li, what do you like to play in your spare time?" After thinking deeply for a while, President Li replied, "I like to play with my wife..." That night, a woman in tight spandex brandishing a leather whip appeared in front of a man. "I heard you liked playing with your wife?" "Wife, let me explain..." "How do you want to play? Standing up? Sitting down? Lying down? Or..." "Are you really doing it, wife?" 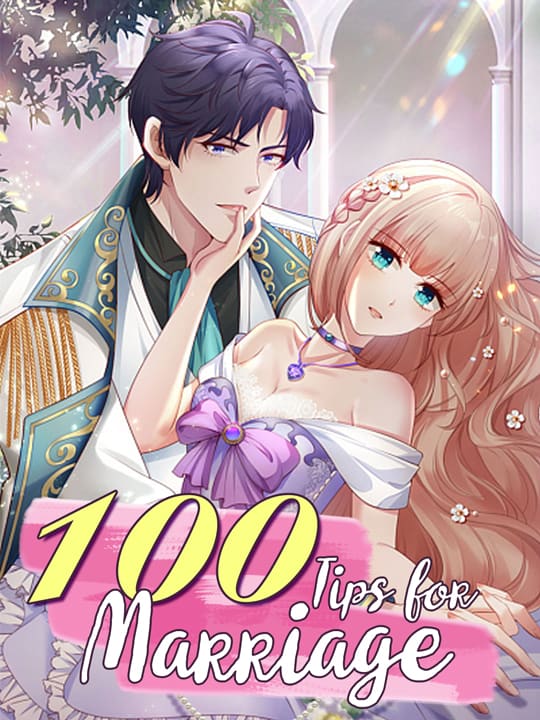 She encounters that man by accident. Lu Raorao, a broken orphan disliked by everyone transforms into enviable Mrs. Qin overnight. He's a domineering and cold CEO in front of everyone, but behind everyone, he's a clingy big boy! "Qin Chen, if you love me, please don't treat me like I'm vulnerable." "Then what about treating you like a queen? And tread the world underfoot!"[Translator: Yongqi Chen] 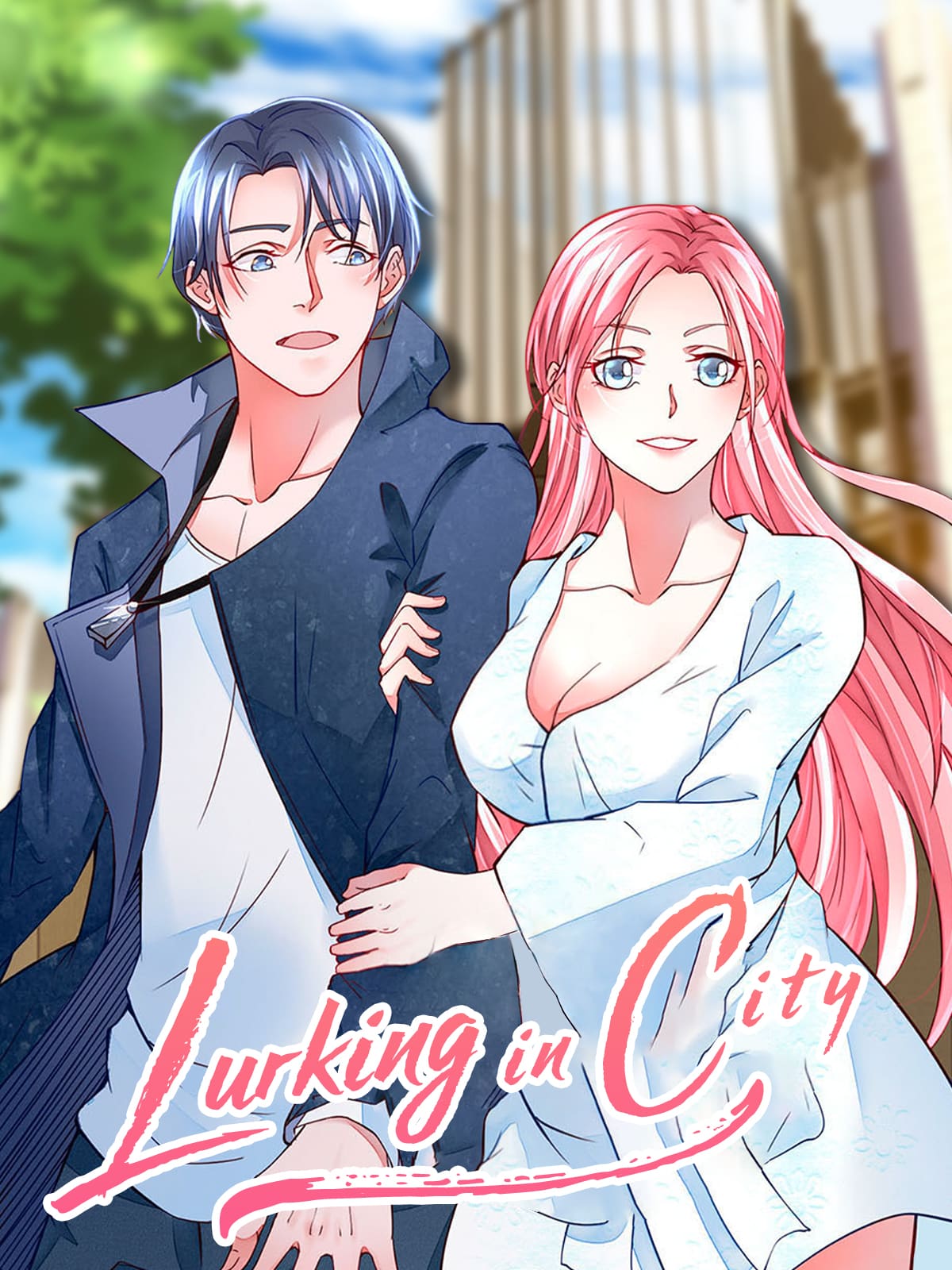 Xu Wang belongs to the secret top combat force of the Z country-the Snow Wolf team, being the only one who maintains 100% win rate in the history of the Snow Wolf team, he was given the title of Snow Wolf, which was an exception. After retiring, Xu Wang was forced to be the fiance of the perfect female president Bai Feifei, who, however, looked down on him. Let's see how Xu Wang will rule the world and start an extraordinary life as a single soldier!