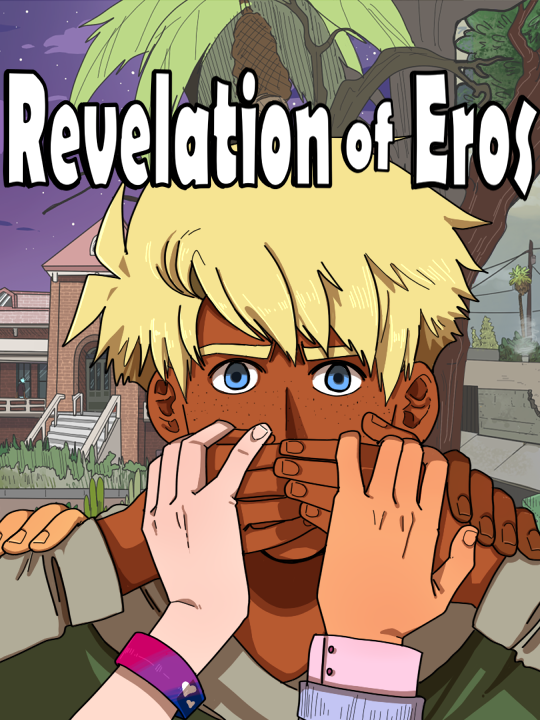 Eros doesn't want friends, and he doesn't someone special. He wants to be left alone. Starting university in the United States after living in the slums in Mexico his entire life, he must traverse an entirely new world while keeping everyone at a distance. But, no matter how hard he pushes everyone away, there's one boy who keeps getting closer. 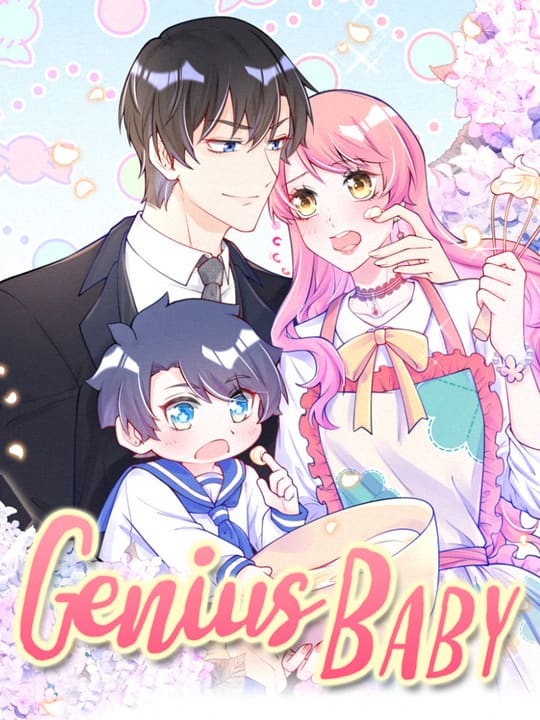 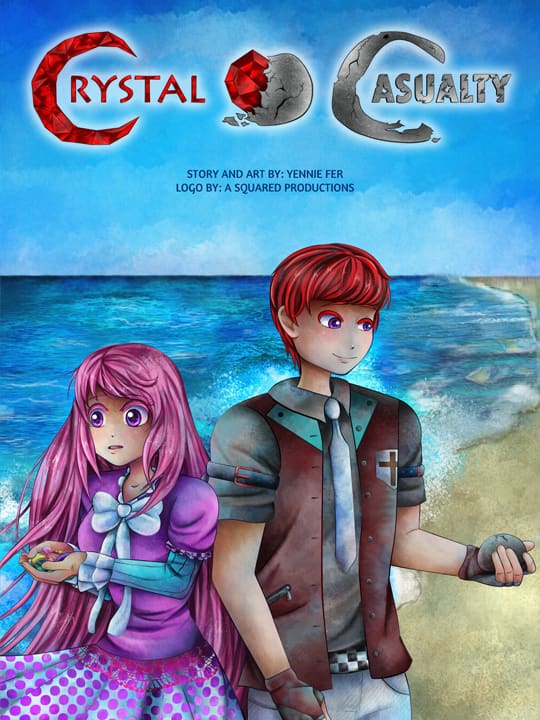 Two heartbroken young adults. Yearning for true love. One day, they meet on a dating website. Can long distance be overlooked? 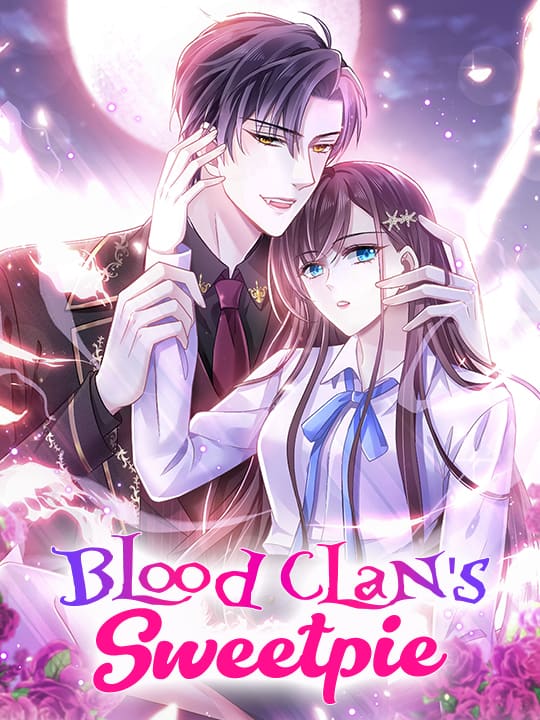 She is sold to pay off her parents' debts, framed and killed by a scumbag. Her dead body is even sold for ghost marriage. Reborn with strong hate, she swears to not be a pushover anymore.

Mio always waits until the rain is stopped, but there someone who always wish it's never stopped raining 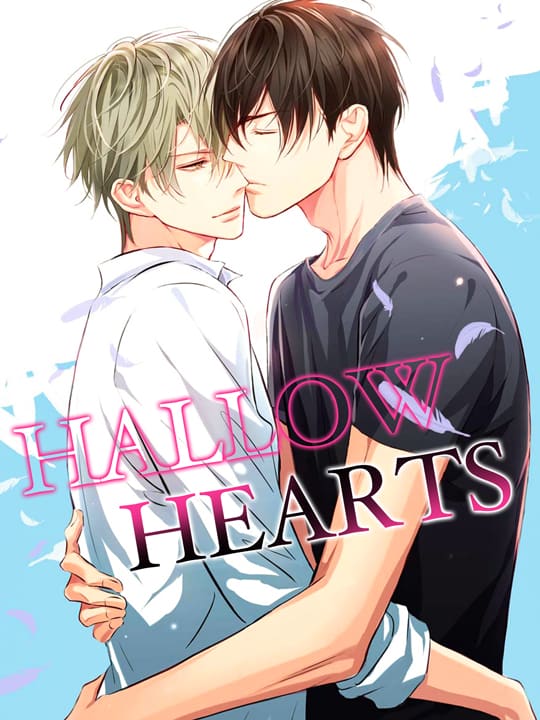 After Lin Chu lost his love and his job, he went to a bar to wash down the pain with drinks. Zi Ming, who had an impure motivation, saved Lin Chu from a dispute and brought him home. Drunk Lin Chu rejected Zi Ming's request to have a one-night stand and forgot everything happened the next day. Later on, inspired by how Zi Ming managed everything and his attitude at work, Lin Chu decided to put himself together and prove himself. This is when their relationship began to change... 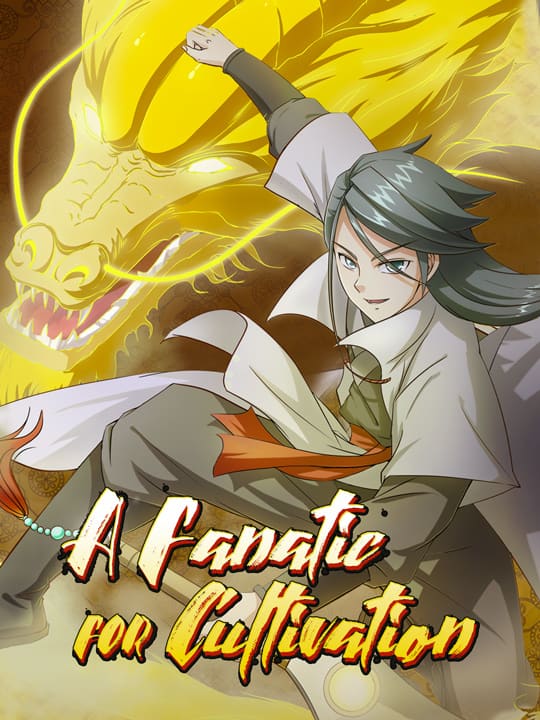 A Fanatic for Cultivation

In the 21st century, Ye Kong, a young man on the earth, accidentally travels to a world of cultivation where killing, snatching, and law of the jungle prevails, with the help of the body of a poor youth, he is reborn and gets acquainted with various characters. Under the guidance of a unique and rare book, Ye Kong embarks on a new and interesting journey of immortality cultivation. 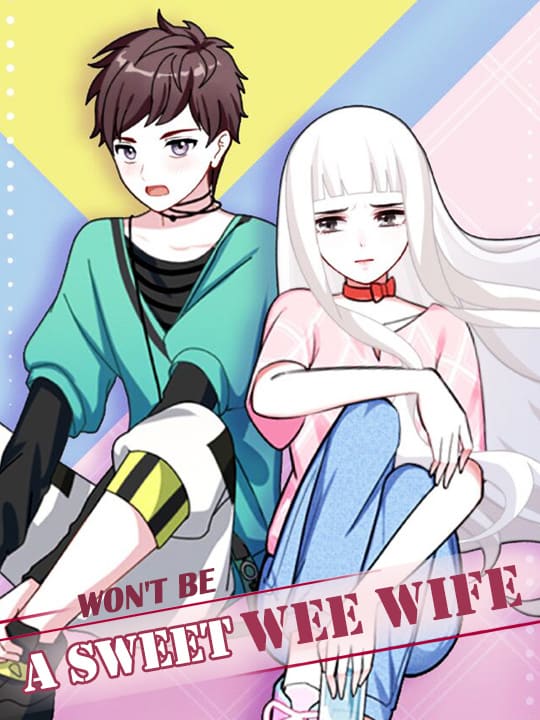 Won't Be A Sweet Wee Wife

After time-travel, Lin Lu doesn't want to fall in love anymore, and doesn't want to step into the grave of marriage. So she changed her cowardice and put on a ruthless coat. Ignore her family's urge for her marriage and reject her pursuer... She just wants to be free and single. But Xiao Chenyang turned a blind eye to her indifference and he felt no ice cannot be melted. 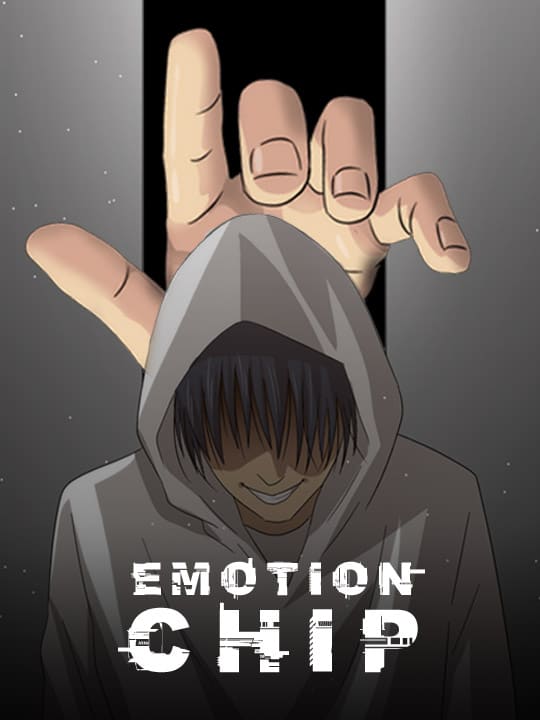 Placed on the back of the neck, iMood can easily control emotions by pressing it lightly. In the short period of 20 years after iMood was born, the society seems to be in harmony, but the hidden crisis is the collapse of human emotions. Yu Qing Le is a police officer who also has an iMood addiction. The overture of a serial killer started from a dead woman nailed to the ceiling... 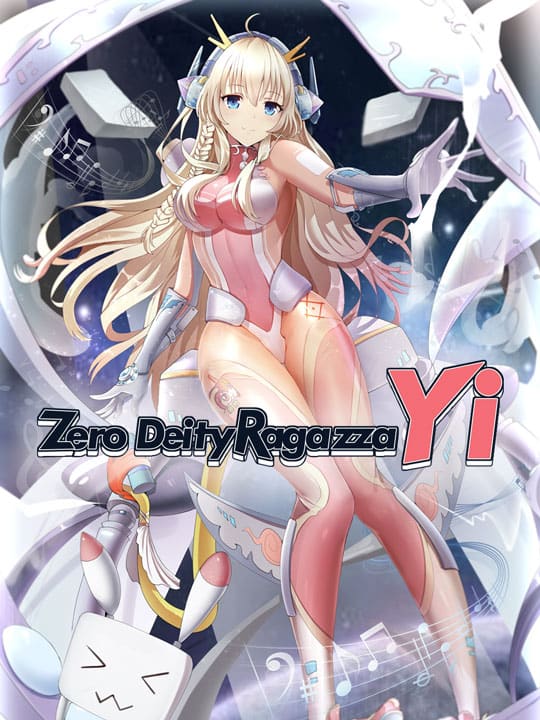 Because of negligence, Mulan, an trainee in universal dangerous goods administration, made the dangerous goods Tarot cards be stolen by others. To make up for her mistake, Mulan volunteered to get the Tarot back from the earth. Accomplishing nothing and thinking life was meaningless, Hulai, an heir of a scientist, was about to commit suicide when he was hit by Mulan who fell from the sky, which marked the beginning of a doomed love. The idol girl seeks help from the scientist to save the world, while the unfortunate scientist merely wants to get rid of the girl and court death... Earth, will you be saved?